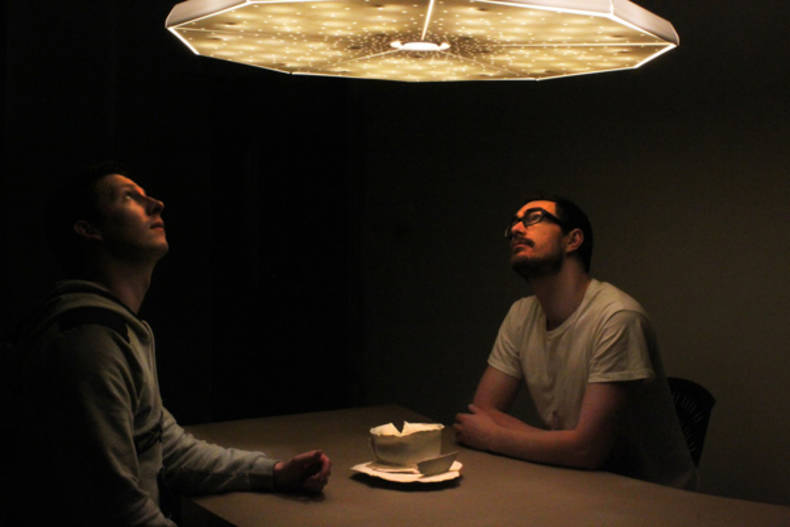 New Zealand designer Jade Doel has provided an opportunity for us to enjoy the starry sky while dining. LightSpace is a disc-shaped pendant light that supports many modes, the source of which are two independent LED lamps. The body is made of American Ash and consists of five segments, soft lighting of which makes the space "more intimate, more exciting and more intriguing." Doel's creation has not only functional aims but also the rational justification. Doel says that such LightSpace can solve the issues surrounding the lack of "perception of dinner as 'family time'", the reasons of which he sees in increasing adoption of open plan interiors. 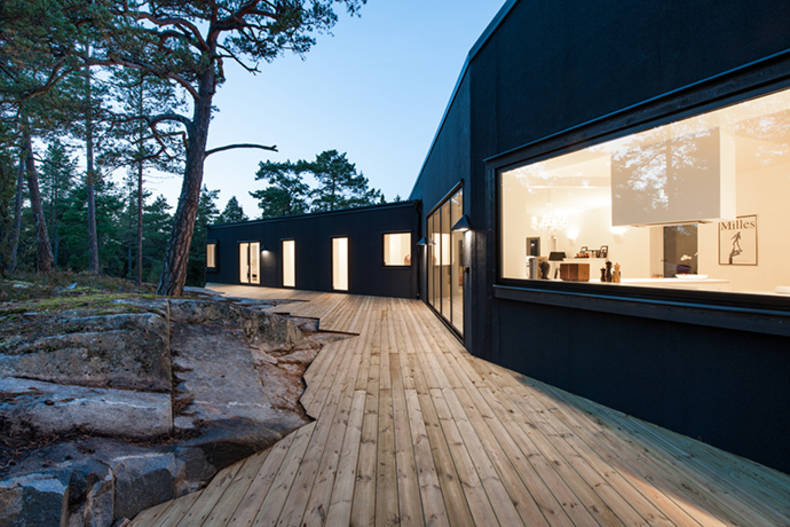 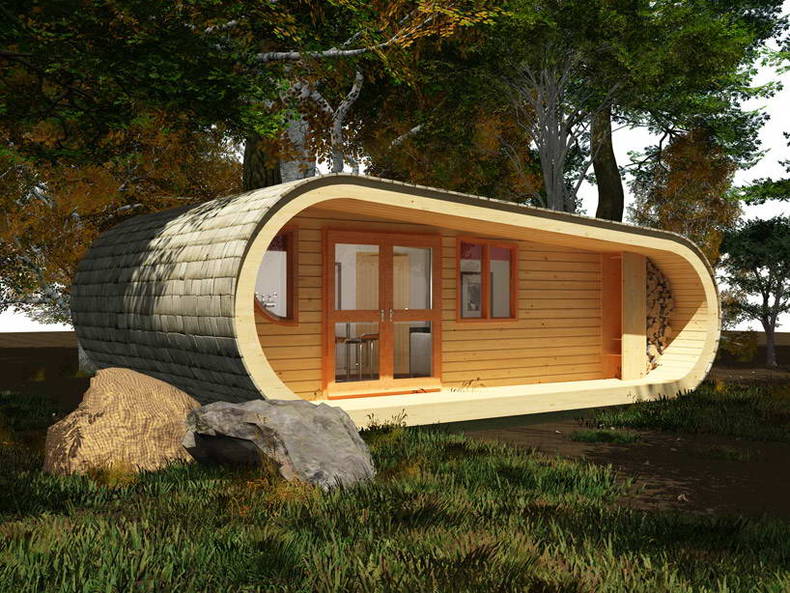 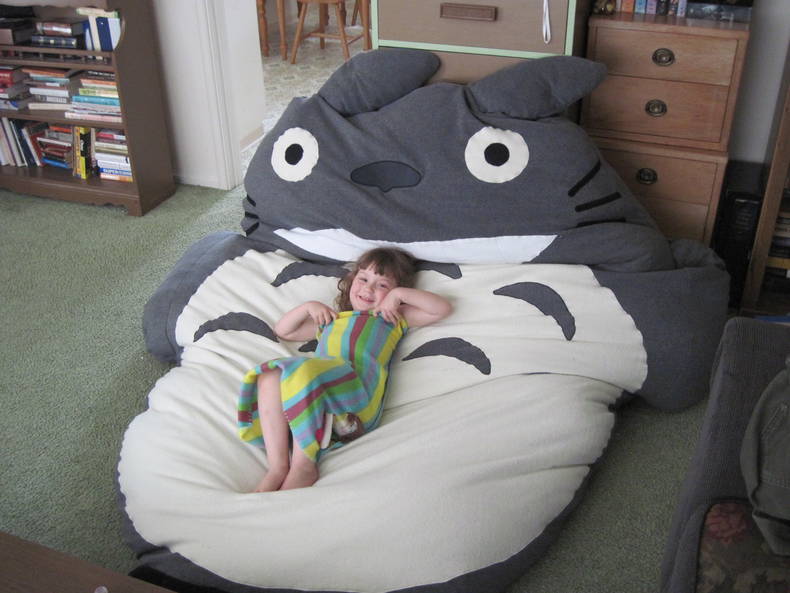 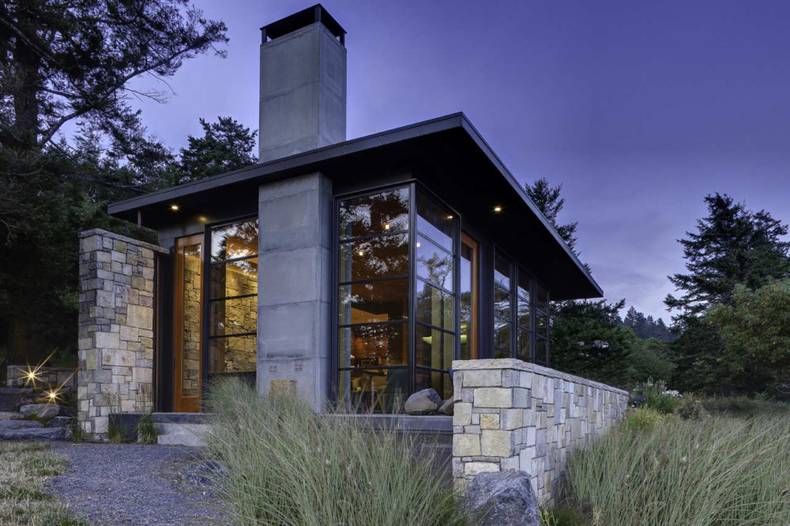 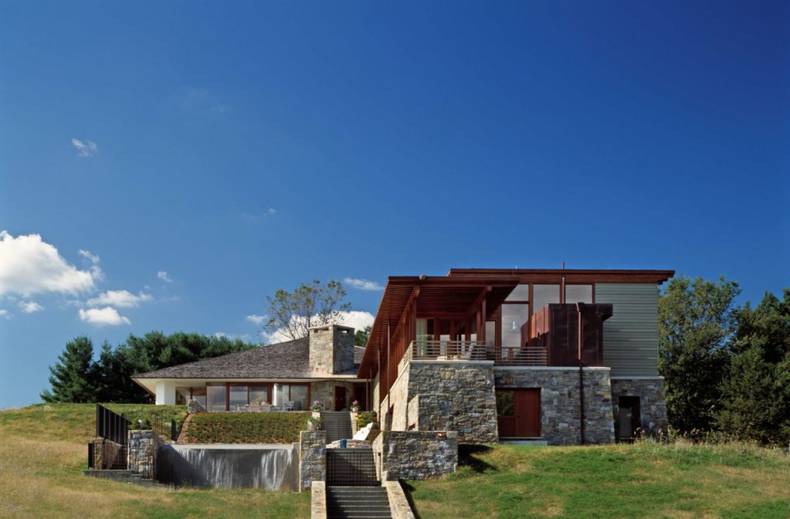 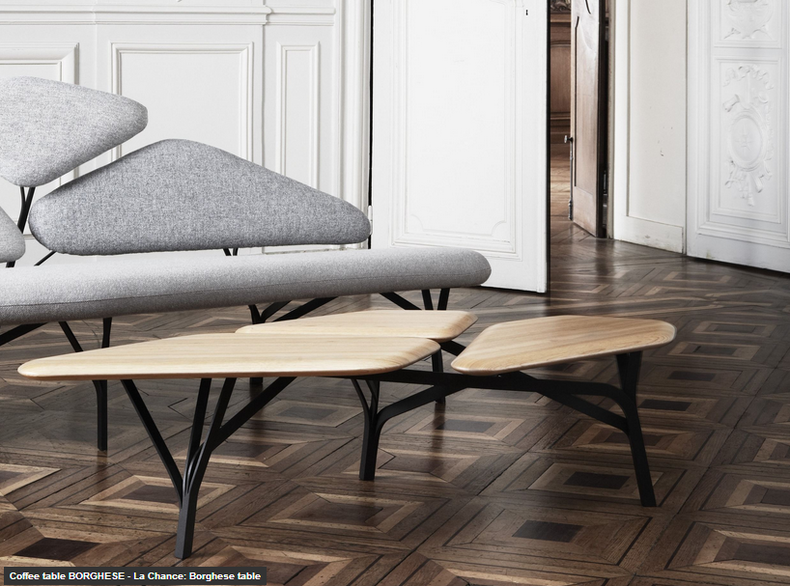 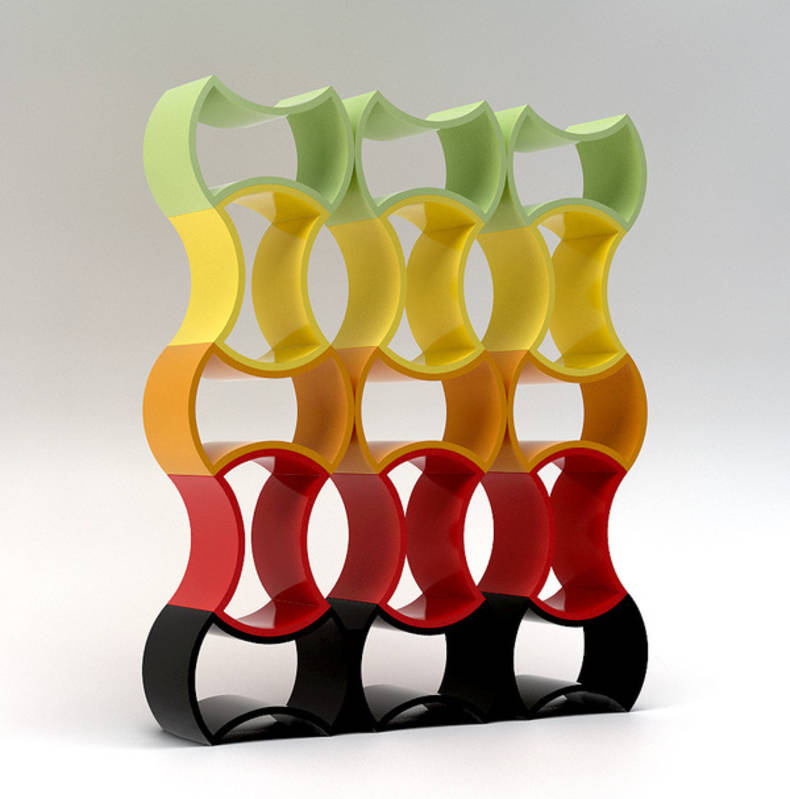 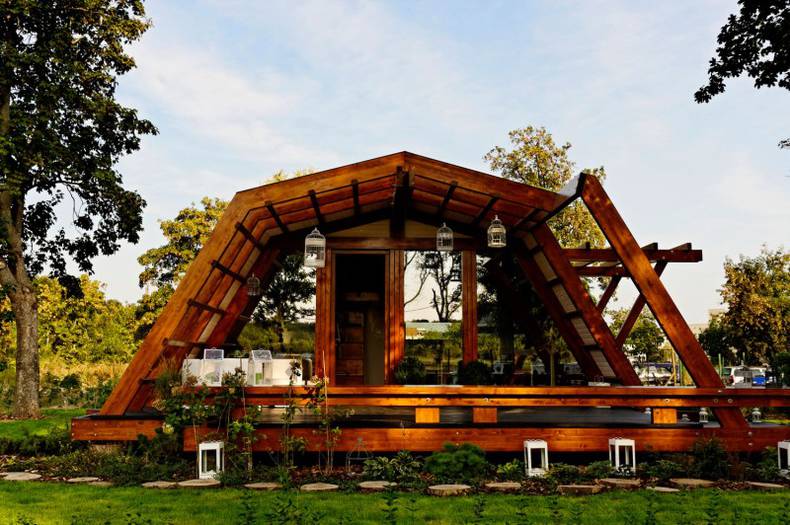 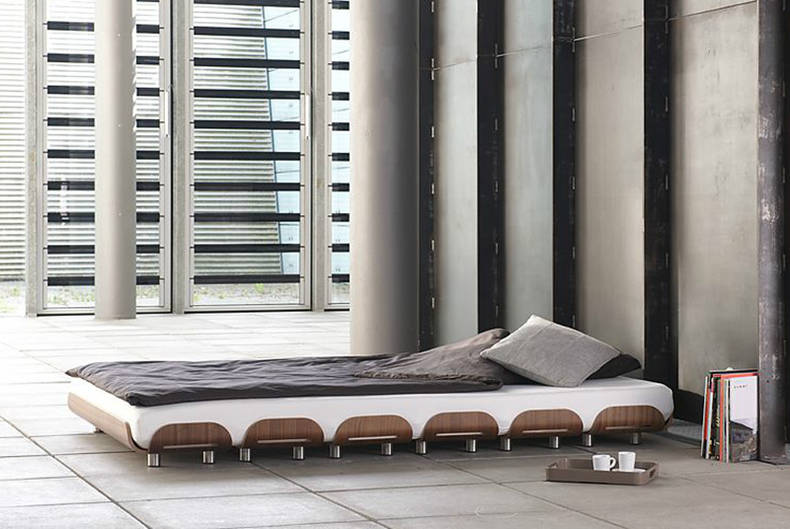 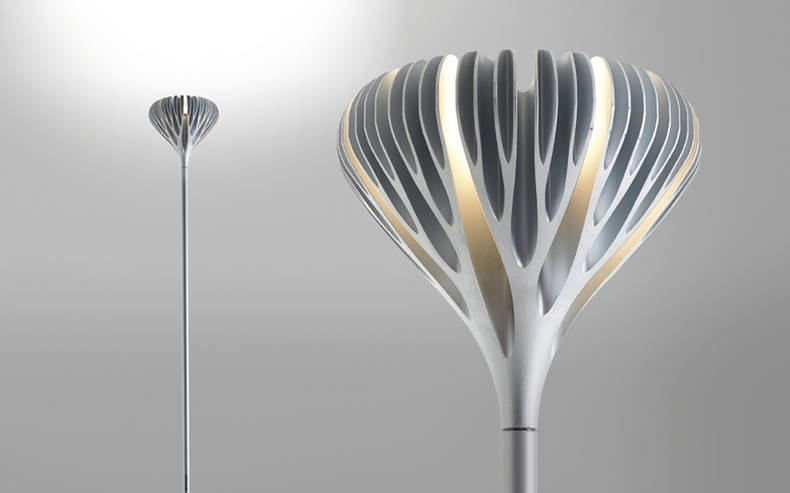 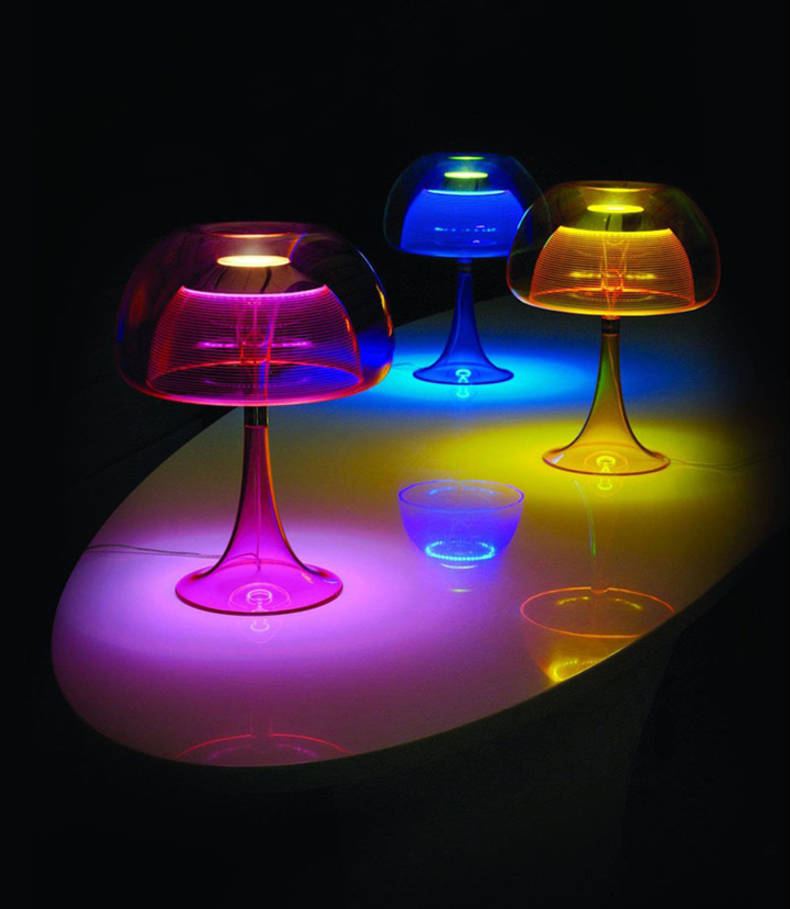 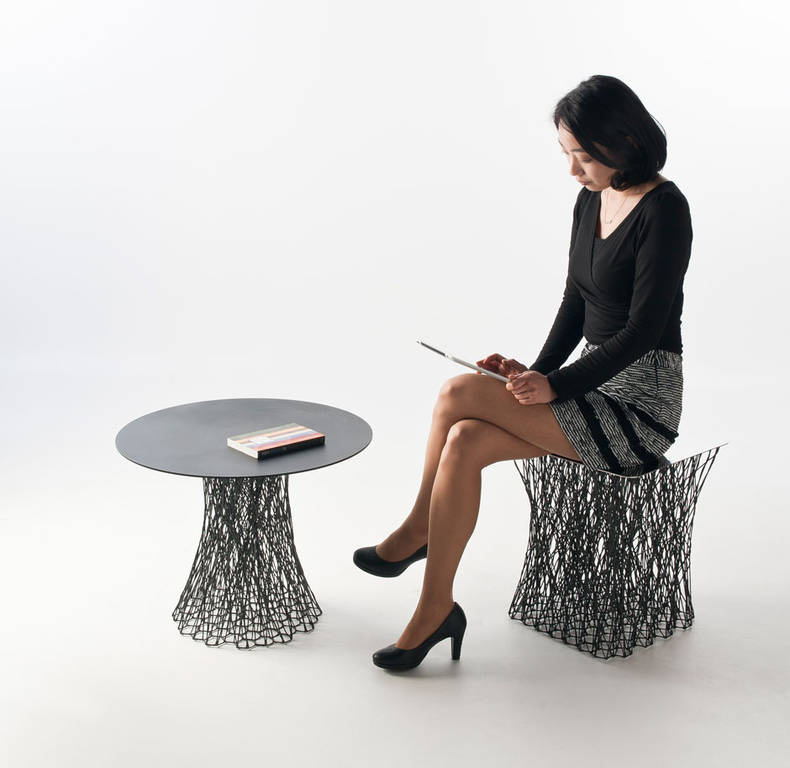 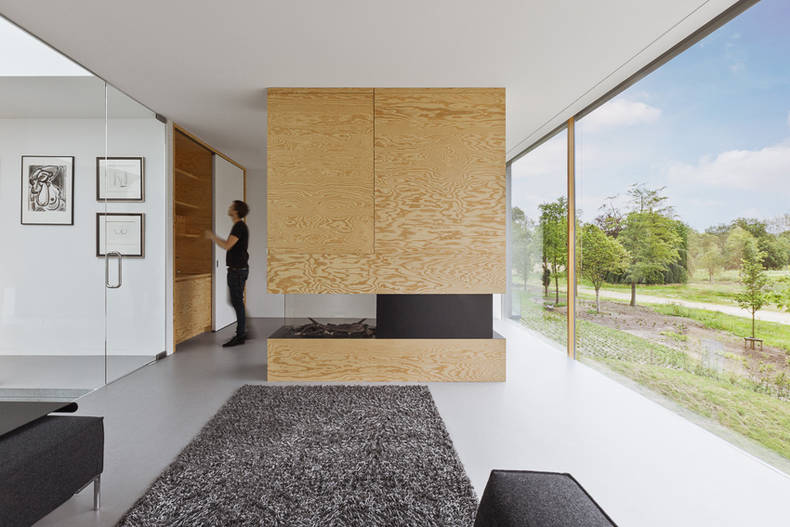